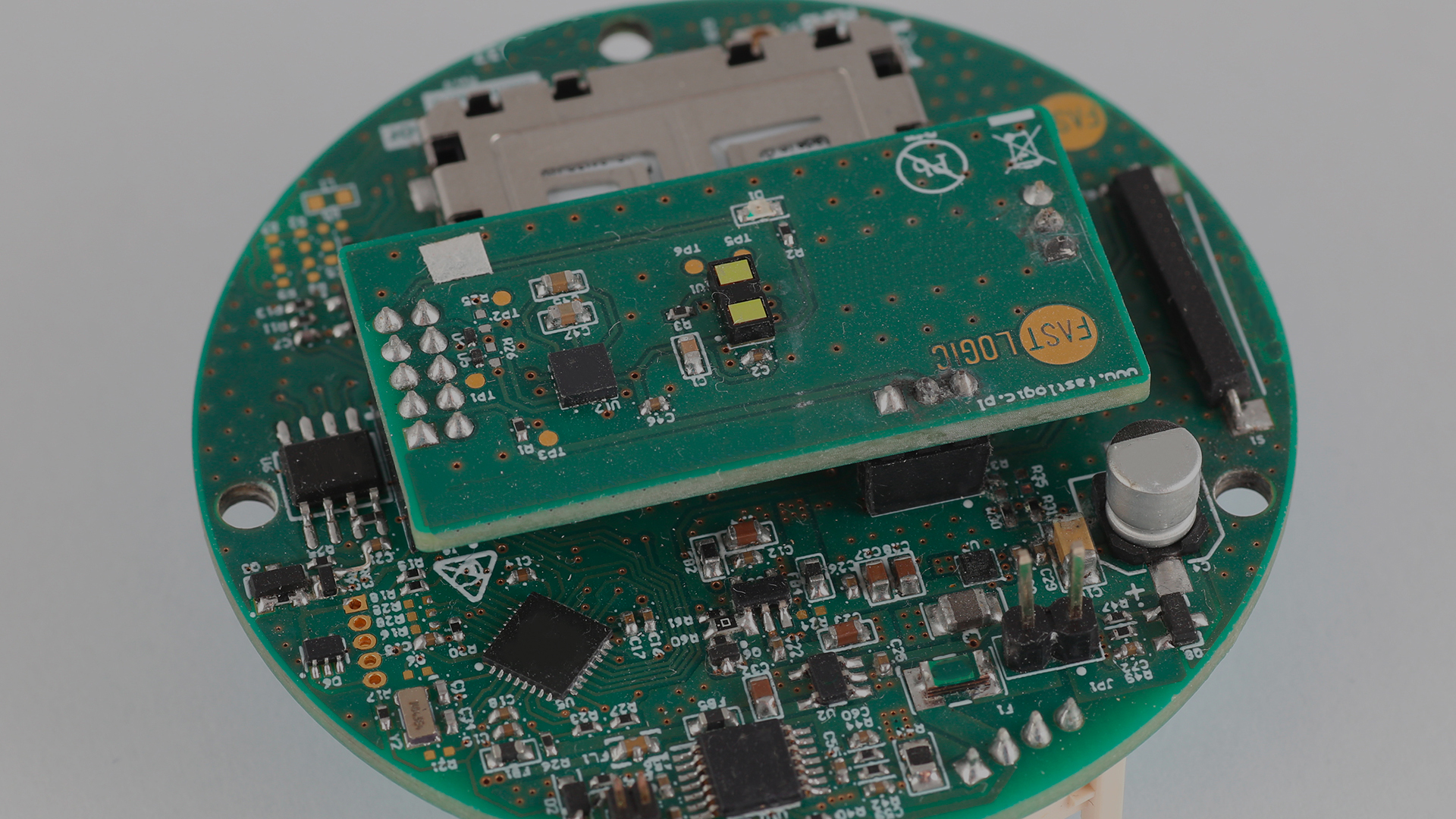 The aim of the project was to develop a magnetic, field disturbance detector with Narrow-Band communication in the LTE-Cat. M system. The main assumption and, at the same time, challenge, was the high autonomy of the detector, the on-board processing of multi-dimensional and multi-domain signals, battery power – several years’ life– with the use of connectivity to the GSM infrastructure in changing environmental conditions. This fact pre-empted an approach to solving the problem containing a number of non-trivial algorithmic solutions, as well as those related to energy efficiency, at the level of hardware and software. The battery power used was intended to be sufficient for seven years of continuous operation. When designing the housing, it was necessary to take into account all the conditions in which the device might find itself, including the constant exposure to moisture and frost. The inner sensors should also take into account changing environmental conditions, as well as the presence of other types of difficulties in the measurement. 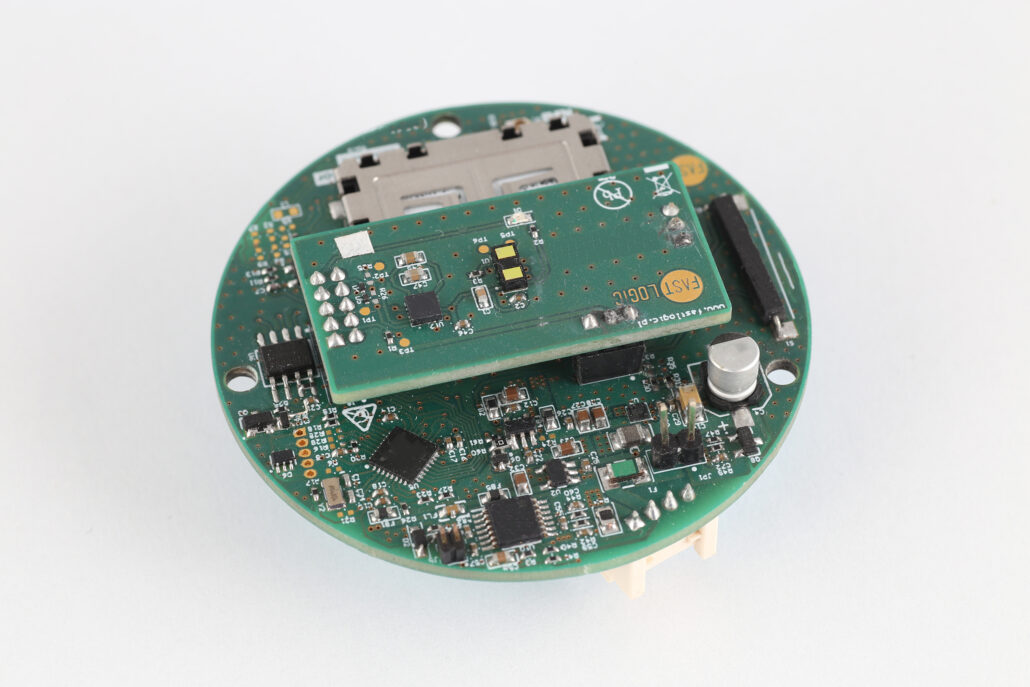 “The algorithm and conditioning of signals from the sensory part was developed relatively quickly and efficiently with the help of several scientific studies and the selection of a suitable magnetic field sensor. The communication between the device and the GSM infrastructure was the most complicated. The research and tests of the device’s energy budget were conducted in co-operation with Orange Polska, which provided the experimental LTE-Cat. M connectivity. The first tests of radio communication were carried out in the Orange laboratory while the tests and energy consumption profiling were carried out in the FastLogic laboratory with the use of the latest Keithley apparatus. The connectivity part, including energy budgeting, was completed successfully, however the signal processing software is still being developed.”

The project uses PSM / eDRX modes, which minimised electricity consumption and ensured long-term battery operation. Thanks to the advanced equipment in FastLogic, it was possible to conduct thorough tests that confirmed energy budgeting. During the work, the possibility of remote software update was also added, namely OTA – Over-the-Air, so-called which allows customisation of the algorithm without uninstalling and disassembling the device.

The developed device uses signal analysis to identify magnetic field disturbances. One of the applications is the detection of the movement of mechanical objects, such as vehicles. Sensor data is transmitted to the server via the MQTT protocol and can be displayed, in real time, by any device connected to the internet. The key achievement is the successful launch of LTE-Cat. M connectivity and confirmation of the energy budget, thus enabling the device to be battery operated for several years. The sensor part can be freely modified to allow implementation of other functionalities. 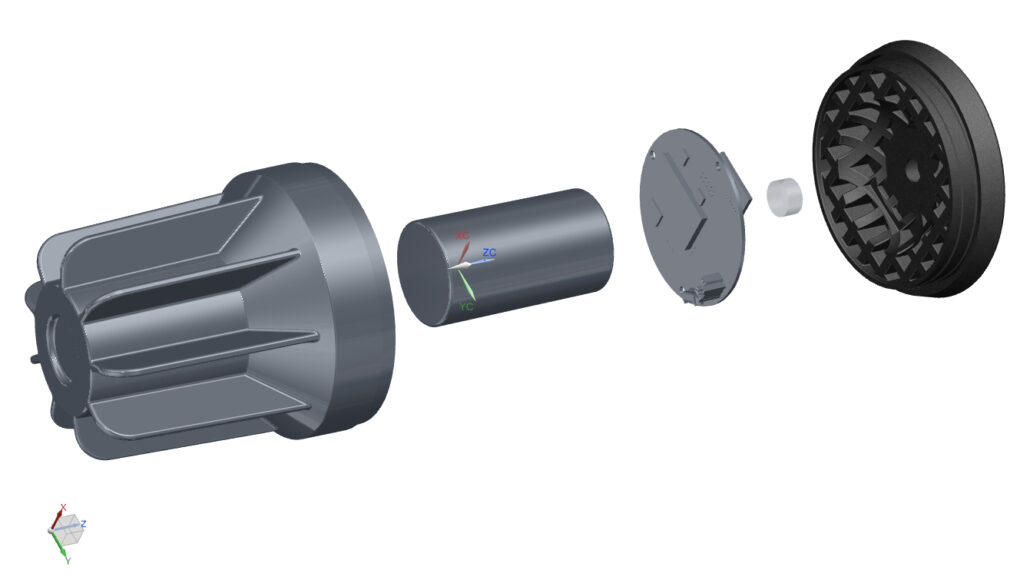 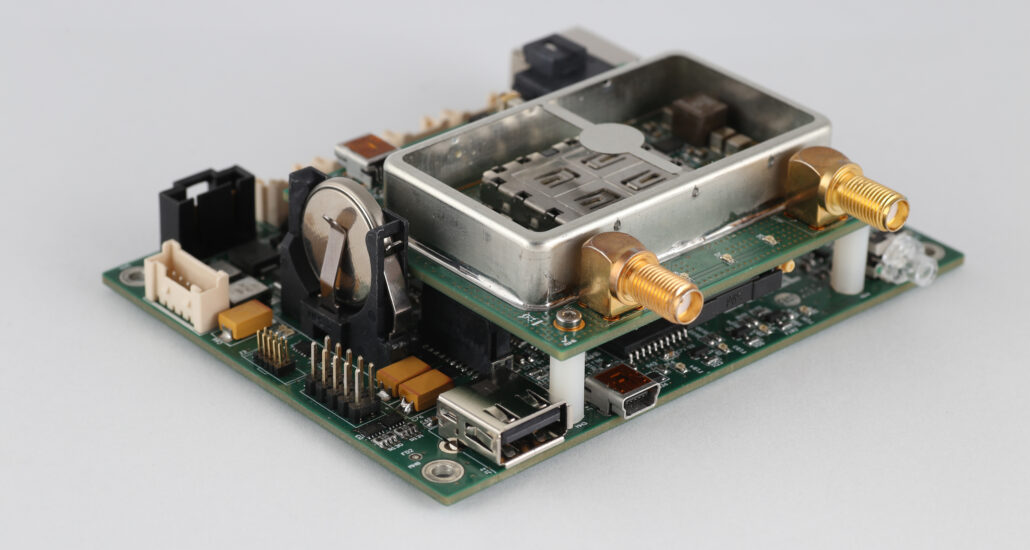 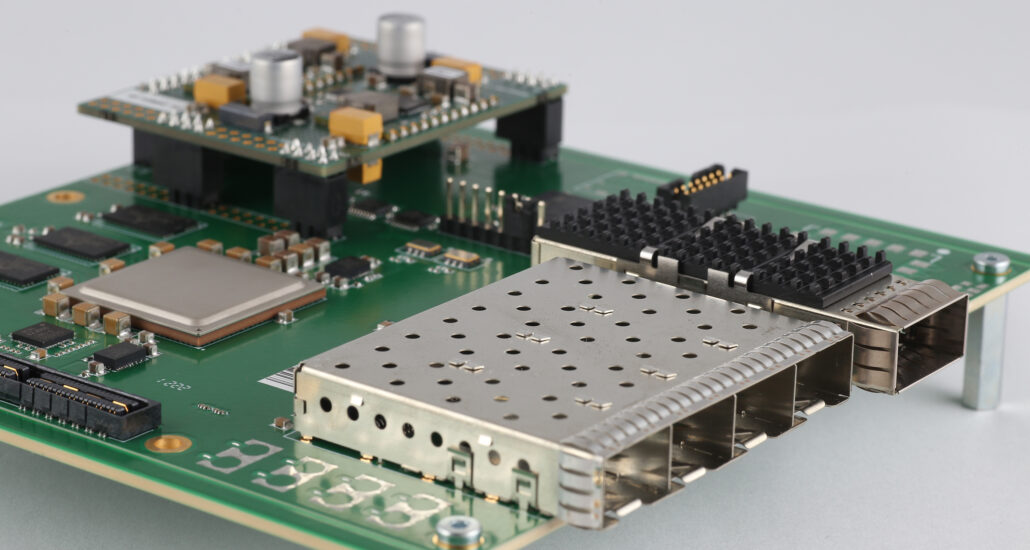 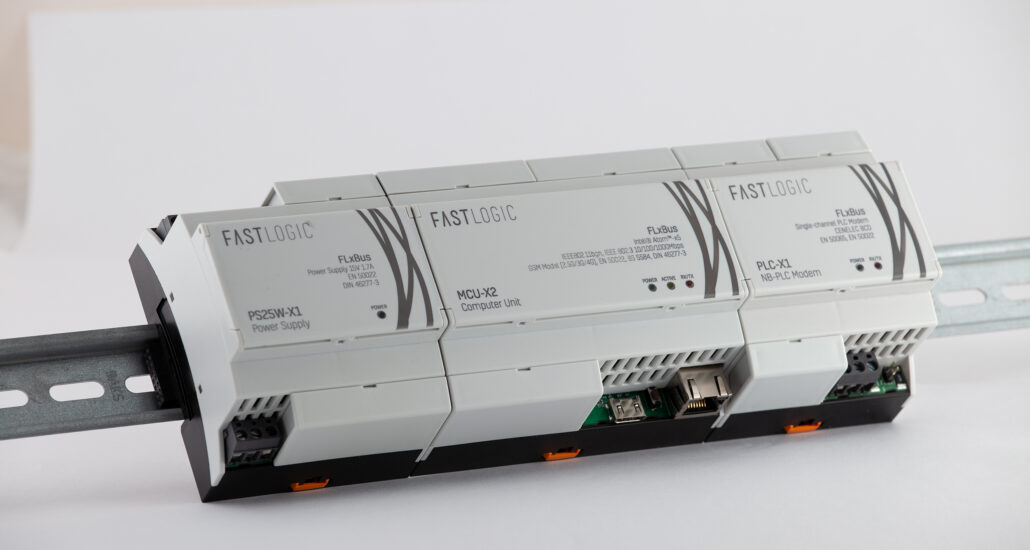 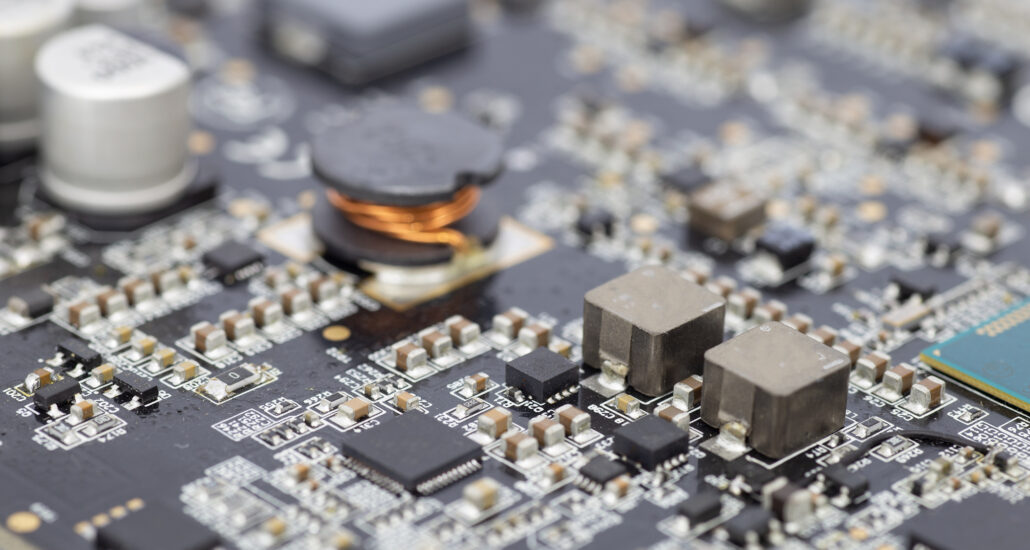 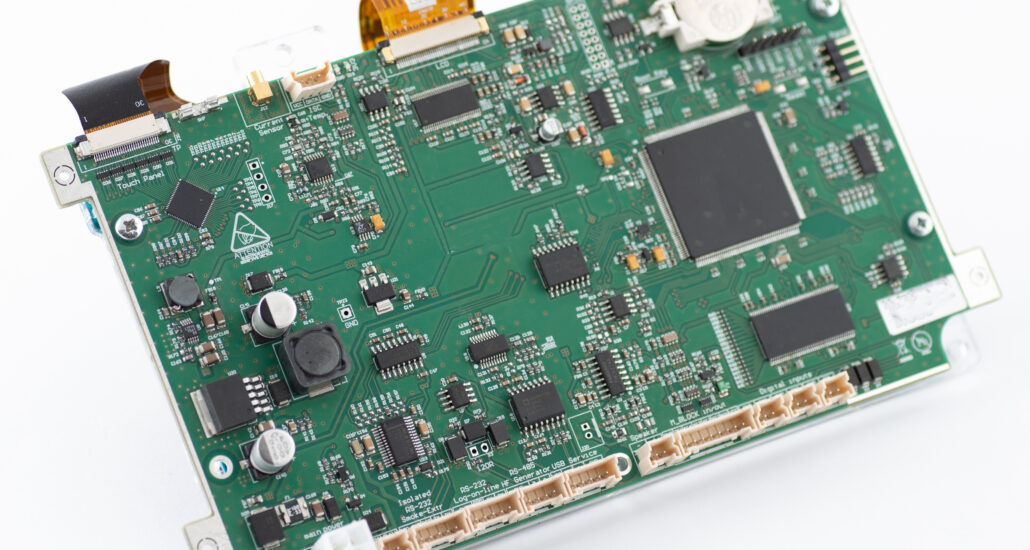 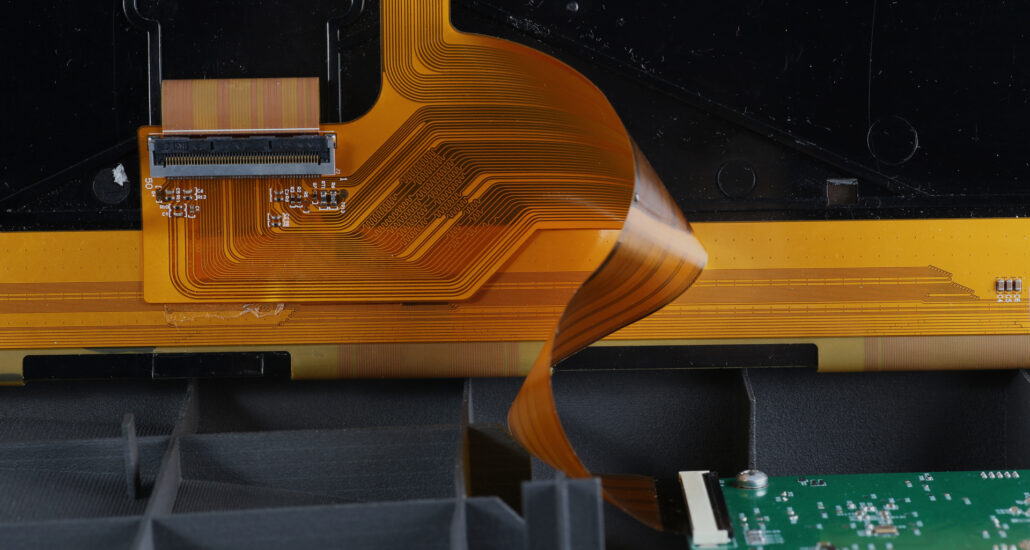 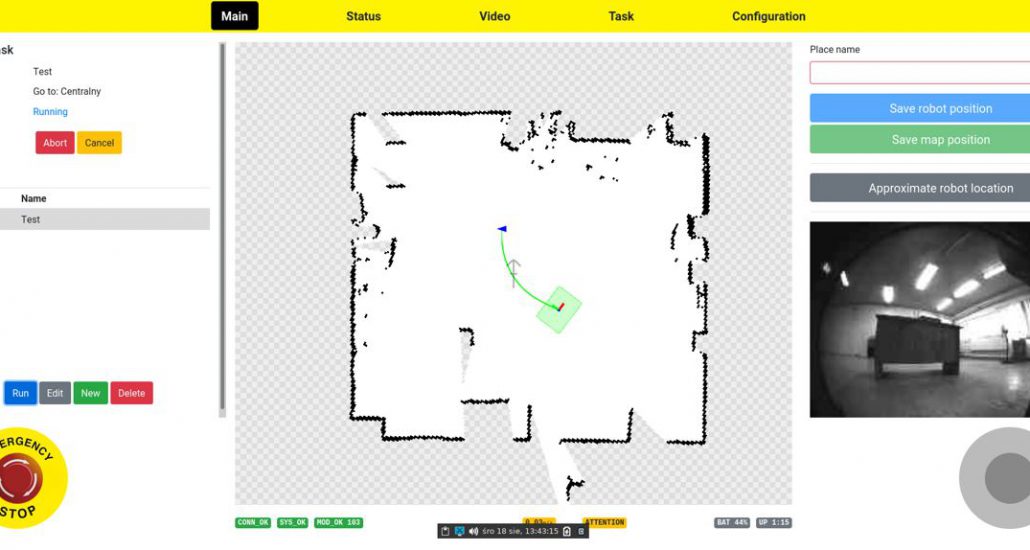